The Martin family have been making the “Good Stuff” since 1883 in the hills of the Bluegrass State. They have always taken great pride in the quality of their product and the ....READ MORE 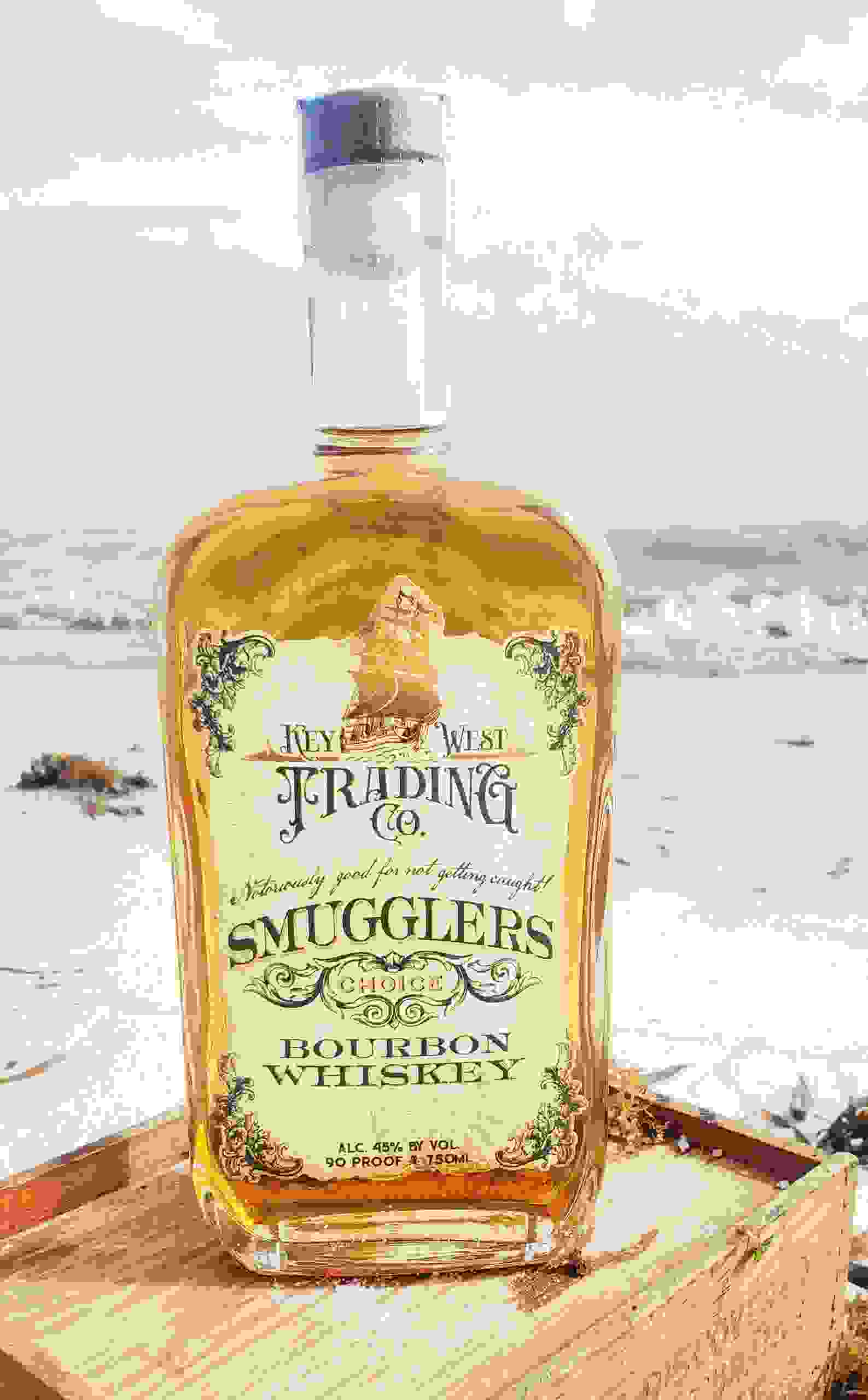 Our founder, Kentucky native, Colonel JD Martin (Kentucky Colonel) comes from a long line of Whiskey makers. The Martin family have been making the “Good Stuff” since 1883 in the hills of the Bluegrass State.

They have always taken great pride in the quality of their product and the reputation they have established from a long heritage. Five generations of experience go into every product formulation to ensure only the best of the best goes into each bottle. JD is the author of “The Whiskey Outlaws”, a book that tells a lot of the tales about the Martin family and all those years makin liquor, running from the Revenuers, running gambling operations and eventually going legal. JD fell in love with Key West on his first visit back in early 2000.

He knew right away this would be home and wanted to bring his family heritage to the Keys. He knew it was impossible to age a Bourbon in the warm tropical climates. He also knew his competition was the Rum guys along with the lure of tropical libations. All of which doesn’t lend itself well to the traditional Bourbons and Moonshine he was accustomed to making back home. Nonetheless, this did not stop him from formulating a plan.

JD spent several years exploring various forms of distillation and aging techniques. He looked into concepts such as fractional distillation and continuous distillation and many other not so successful attempts at modernizing the old ways. Persistence eventually paid off when he ran across the TerrePure process that had been invented by a guy named O.Z. Tyler. This process uses low frequency energy to simulate the seasonal changes and fast age the whiskey. Much to JD’s surprise they set up shop in his hometown of Owensboro, KY. This discovery led to JD creating the first ever “Bourbon Designed for Tropical Consumption”. Due to the fact the whiskey doesn’t have to sit in the barrel as long as traditional whiskey it brings out the sweeter side of the spirit while still maintaining the look, taste and feel of Bourbon.

The unique aspect of this sweeter whiskey is that it allows the consumer to substitute the Bourbon in any RUM drink. Now you can enjoy a tropical libation during your visit to paradise while at the same time enjoying a top-quality Bourbon. The greatest advantage is that when you visit a local watering hole and ask for a “Rum Runner”, for example, just tell them to substitute the Bourbon for that low-quality well RUM. Most places in Key West only charge around $1 to elevate your cocktail with the Bourbon. However, don’t be fooled into thinking this is a sissy version of a Bourbon.

The straight version of KWTC Bourbon stands on its own merits. JD has been awarded medals in 3 of the largest spirits competitions in the world in the Genuine Bourbon category. This Bourbon is definitely not your Grandpa’s Hooch, but it still pays respect to the old-time traditions.

Please do not share with anyone under the legal purchase age for alcohol.